Kinny pulled the prize from his pocket and held it between his fingers. He smiled at the way the light glistened over its surface. Glancing up, he saw the goblin sitting several rows ahead of him on the bus. The creature was staring. At this hour the green line ran nearly empty, and Kinny thought he was alone. He had forgotten about the scrawny, little thing that entered two stops earlier.

“What you got there?” The goblin’s voice was gravely.

Kinny closed his fist loosely around his prize and looked away.

The goblin sniggered. “Pretty sullen. Even for an ogre.”

Pain flared in Kinny’s mouth, and he flicked his tongue into the groove where his

tooth once sat. He stroked his graying beard, trying to forget the goblin’s intrusion.

The goblin was persistent. “Looks like something good to eat.”

Kinny shot him a dark look and pulled his shabby overcoat tighter around his body. “It ain’t for eating,” he snapped. “Besides, I still gots too much pain for the eating.”

The goblin laughed again, this time out loud. “I thought that ogres were tougher than that.” His eyes darted down at Kinny’s hand. “I can’t believe that a little tooth ache would keep a monster like you from eating anything.”

It was true. Kinny was awfully hungry. His last meal was days ago–some accountant-looking fellow. Kinny had lured him into the entrance of the alley by placing a tin cup on the sidewalk. The accountant walked near, glanced at Kinny, and caught his hungry, lonely eyes, which Kinny had perfected and few humans could resist. When the accountant stepped over to place coins into the cup, Kinny pounced, pulling him into the alley shadows. No one heard the little yelp.

That yelp belonged to Kinny. He hadn’t noticed the accountant’s wedding ring and bitten down full force, cracking a molar.

“The tooth is gone,” Kinny told the goblin. “It ain’t doin’ the hurting now.”

“You knocked it out?”

“Got it pulled,” said Kinny. “By a proper dentist.”

“A dentist?” The goblin sounded dubious. “How did you get a dentist to crawl into that ugly maw?”

“Went in after hours,” said Kinny. “Sort of took him by surprise.”

“No,” said Kinny indignantly. “I needed him. He was working late and alone. I poked myself in and told him the problem. He says that he don’t do no charity, especially without an appointment. So I lets out a scream and holds my mouth.”

Kinny laughed at the memory of the dentist nearly tripping over the chair as he cringed away.

“No. I sat in the chair and moaned really loud. Like this.” Kinny let out a long, painful sounding moan.

The lights in the bus flickered brighter. The bus driver shouted back at them. “Hey, you bums, settle down or I’m gonna throw you back onto the street. I don’t care if your fare’s paid or not.”

The goblin looked over at the driver and nodded. The lights dimmed again.

“Anyway,” said Kinny, now caught up in his story. “I sits in the chair and give him the sad eyes. He stepped closer and asked me what the problem was, and I told him a cracked tooth. Here, in the back.”

Kinny pulled back his right cheek and showed the goblin the empty space where the tooth once sat. The goblin shifted away, as if he’d just caught scent of something unpleasant.

“Well,” the goblin said, “at that point the dentist must have noticed that you were peculiar.”

Kinny laughed. “Oh, yes. He nearly wet hisself and he yells out, ‘You got two rows of teeth!’ and then he jumped back to the other side of the room. I could see he was looking at the door, thinkin’ abouts an escape. But I didn’t let that happen.”

The goblin smiled. “You ate him.”

“No, no. I didn’t eat him, I tell you. I needed his service. I only stood up from the chair and threatened to rip open his throat. He was shaky, but he came back to his senses after a bit.”

“You mean to tell me,” said the goblin, “that he actually pulled your tooth?”

“He did. I finally persuaded him to get in close. He examined the tooth and then yanked out the naughty biter.”

“After that,” said the goblin, “you must have made a good meal of him.”

Kinny shook his head. “No. He done me a good turn. Still, I told him that it was the ogre’s way that those who take something must also give something. He took my tooth, so I must take a thing from him, too.”

“True enough, you would have,” said Kinny. “That’s because you and your bunch are a lowly, monstrous type with no sense of right from wrong.”

The goblin gave Kinny a quiet hiss and half turned away.

“As for myself,” said Kinny, “I follows the ogre way. He took my tooth, so I must have my due. He tried to protest, told me to take my tooth back, but I was raised a proper ogre. No. The tooth was his by rights. And so, before he could say another word, I shot my hand out toward his face and took my due.”

Kinny opened his hand and held it out toward the goblin. He rolled the dentist’s eye between his fingers and let the dim light flash upon it.

“I think I’ll make it into a necklace,” he said.

“Idiot,” snapped the goblin. “It won’t last long. You might as well eat that, at least.”

The ogre glanced over at the goblin. “What a crude beast you are,” he said, and he settled back to admire his prize. 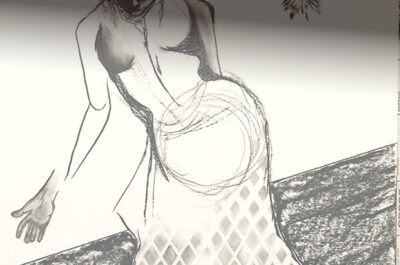 The Ages of Death 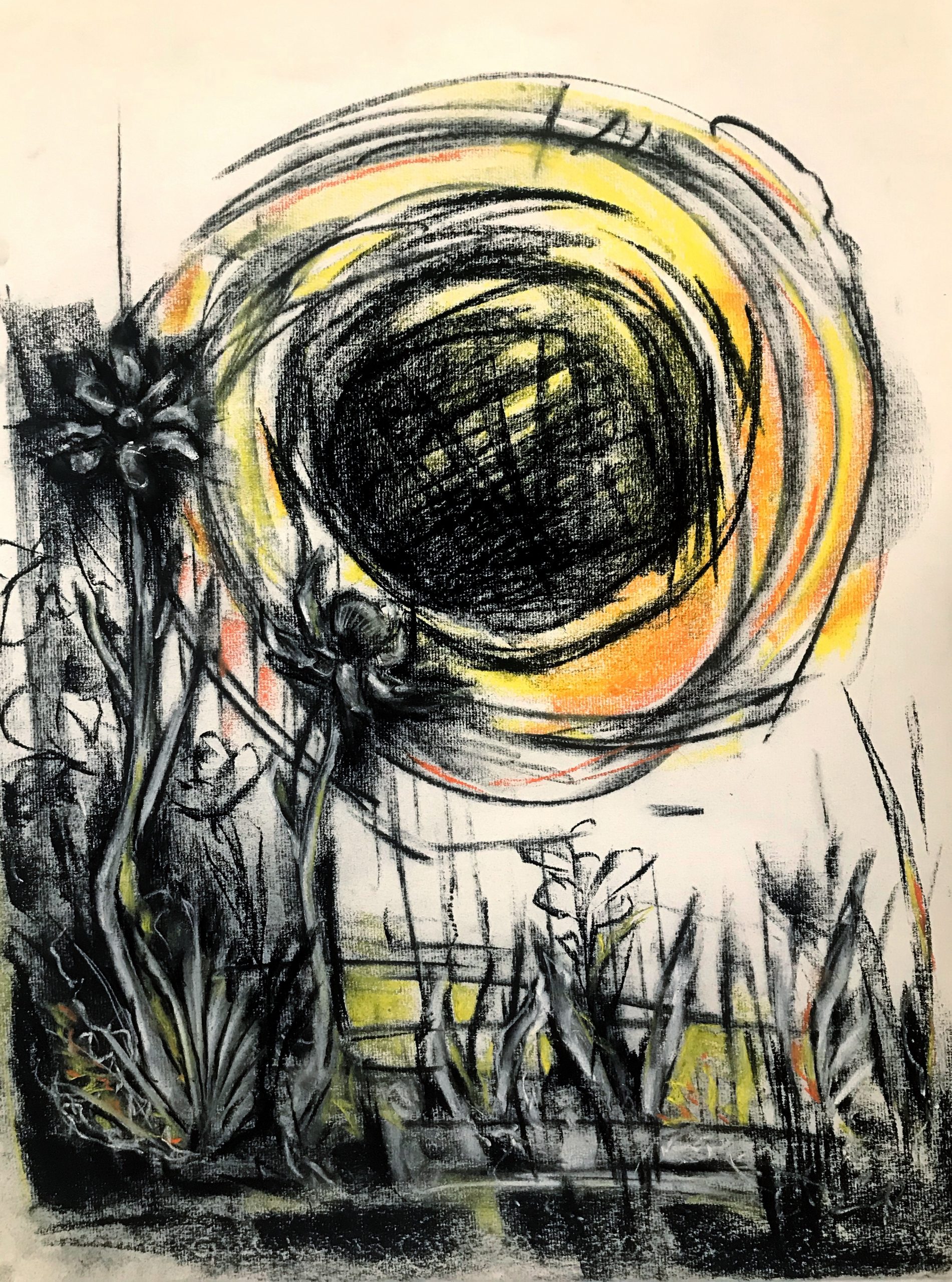